Inter-Roma| Missing three days to the match against Inter and there is an absolutely “Need of Rome”. There is need to see our players after the break, but especially if the team has recovered from this bad moment, in which AS Roma have lost three games and tied one.

Di Francesco‘s team must win against Spalletti‘s men to climb some positions in the ranking and to gain trust, which has been missing for a month. The home team is not passing a good moment and they will try to win like us to consolidate the third spot in the ranking.

It will be Nainggolan‘s game, who wants to show to everyone how important he is and to cut all of the market’s rumors about…
Leggi l’intero articolo su: http://www.asromavincipernoi.com/site/need-of-rome/ 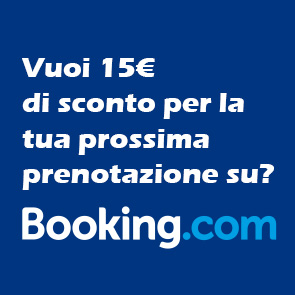